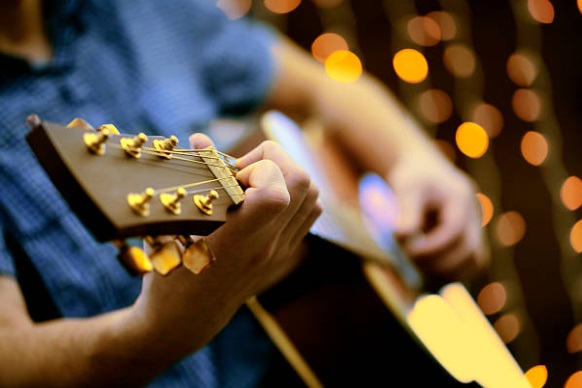 We know that every song uses only the twelve notes. It can’t use any other notes, as there are only twelve notes in the western theory.

There are a few scales that you will learn. The reason for learning music scales is that each scale can create a different sounding song. Some scale create sad songs, some create bright songs. Now we will construct a simple scale, the major scale.

Here is how we will contruct the major scale:

Remember the sequence of whole steps and half steps: W,W,H,W,W,W,H. It is essential that you memorize this sequence.

Now, the notes we have chosen are C, D, E, F, G, A and B. C will be the ‘root note’, and the scale will be called ‘C major scale’ (as C is the root note). The first note (C) is also referred to as ‘degree 1’, note 2 (D) as ‘degree 2’, and so on. It is NOT absolutely necessary for a song to use all notes of the scale it is using. It may only use a part of the notes of the scale, as you will see later in this lesson.

Note: When a song uses a scale, say, C major scale, we would say ‘The song is in the C Major Key’.

You will learn more about what a key is later. 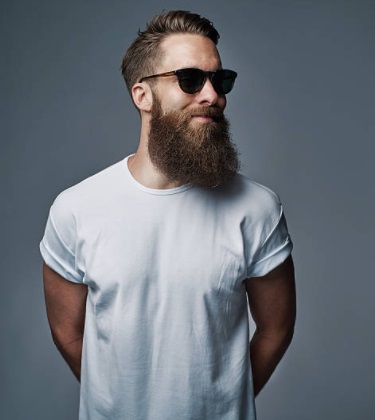 This is a personal blog created to share my music knowledge and my music works with everyone online. I have decided to make the lessons free so that everyone can benefit from it and learn an awesome instrument. 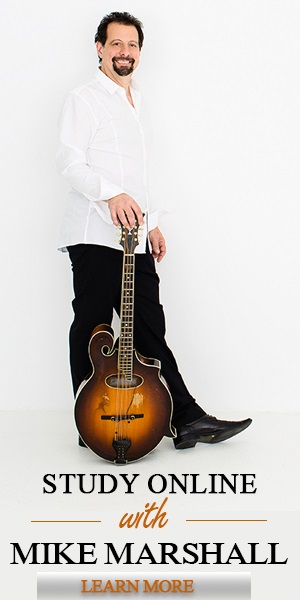